When we were deciding where to settle down and put our long-term farm dreams into action, we thought about it long and hard. We looked at a myriad of possibilities in both Canada and New Zealand and weighed the relative pros and cons of each place. We considered climate, soil quality, water sources, the cost of land and living, our impressions of the local community, and the proximity and size of markets, among others.

For us, Cape Breton came out on top. After three years here, we’re more confident in our decision than ever. And we’re not just excited about what the future holds for us in Cape Breton, we’re excited about the possibilities for other new farmers like us.

Let me tell you a little bit about why.

There’s so much more to say about why I think Cape Breton holds a great deal of potential for folks who want to farm here. But that’s a start. 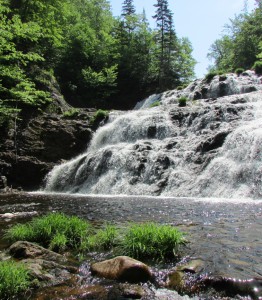 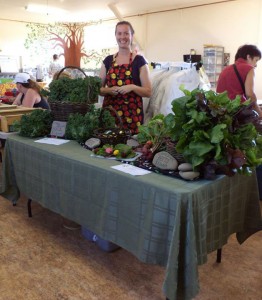 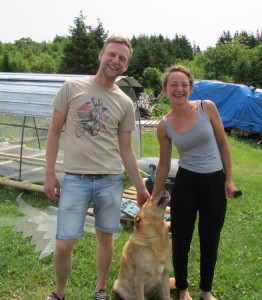 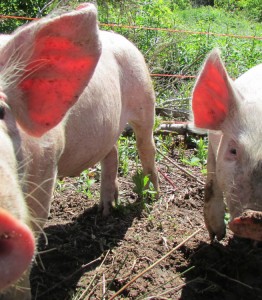 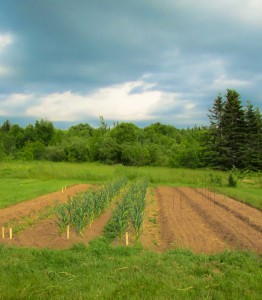 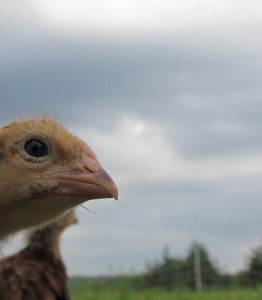 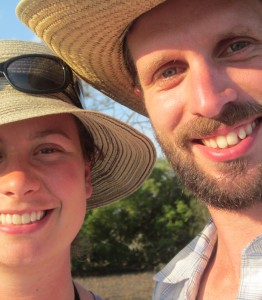 How to Reach Us: